An area for players to gather and communicate about the club or Warhammer in general. If you aren't sure where a topic should go, start here.
Post Reply
5 posts • Page 1 of 1

So one of the things GW does that I always appreciate is hiding dudes and details in plain sight in some of their release pictures. So I decided to take a closer look at some of the background details. Maybe everyone else has seen this but I thought it was cool. This may be a bit of reading tea leaves but it is fun.

Probably the most obvious is the little reactor buildings in the back. Terrain? Maybe. They do look very similar so might be a fortification kit. Like a Gauss generator or something would be pretty sweet. 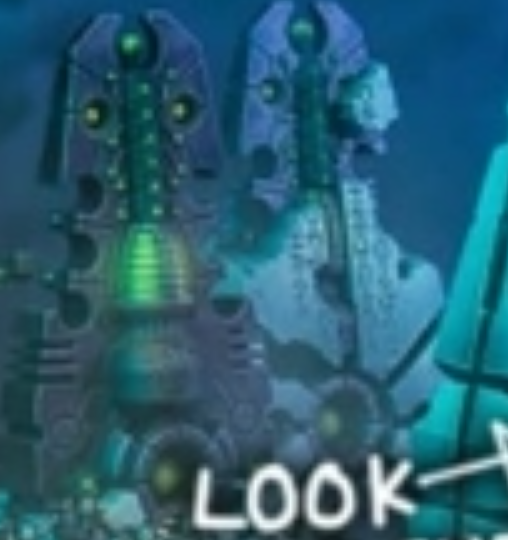 So then I took a look at the monoliths. Notice the little turrets on the close up one we get a lot of details. The gun on the far right gives a fairly distinct angular silhouette. 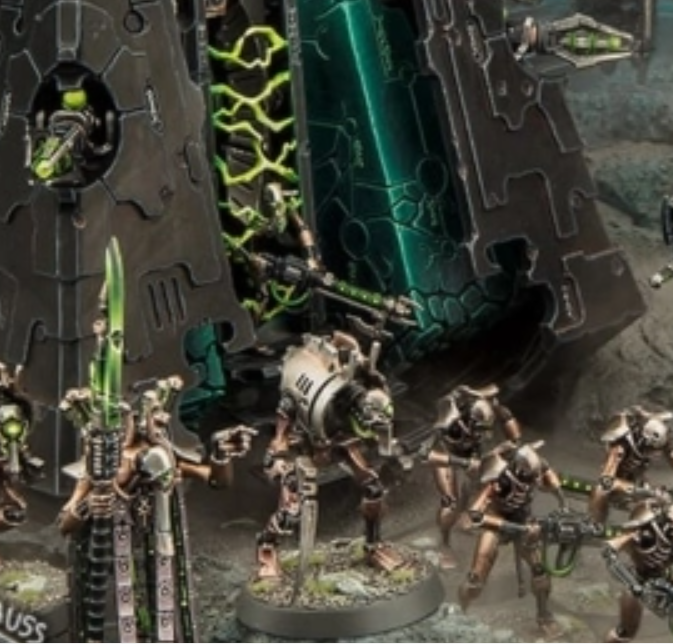 The Monolith in the background is rather blurry and so no real good details are apparent. However the silhouette is pretty well flat without those extreme angles we saw in the close up. So I think the monolith is going to finally get some weapon options.

Lastly I think I found an assasin bot skulking around the back lictor style. 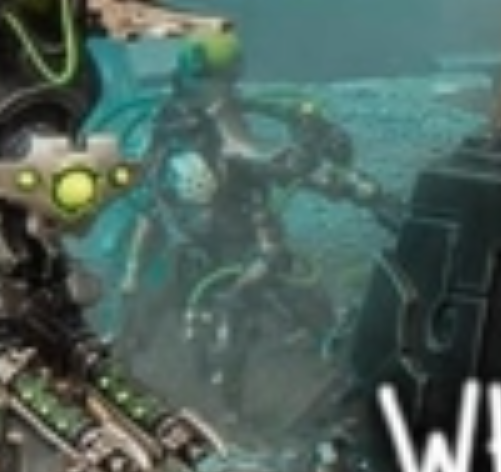 He's got the same mono eye as the necron assassins. Probably the same kit as the new korpekh lord. Which is why I think he is an assassin. Although he does have that big bulb on the back so maybe he is more of a support dude and I am reading into the mono eye thing too much.

Pretty cool stuff to think about. I personally hope that we do have an assassin bot slinking around. Especially clever seen he is literally right above the what is that arrow that is pointing at the giant walker.
Game Preferences:
Current Beta rules in effect
I'm happy to play lower points levels with people who are staring out or building up new forces
Top

I'm very excited to see the new necrons in action. I remember playing someone with a monolith and terrified that it would wipe me (played Dawn of war and hoo boy those were scary to fight). I then killed it turn 1 and just felt bad. I hope they make Necrons scary and the monolith weapons do more.
Top

No man you did the right thing killing it turn 1. Monoliths that get out of control are bad.
Top

You and me both!
"Let Justice be Done. Though the Heavens Fall"